Last week, Royal LePage Canada sent out a brief survey to our offices and agents across Canada.  The questions were simple – Basically, have we received more interest from US customers on our Canadian real estate product since November 9th 2016?

And on the day of President Trump’s inauguration, they released their results.

The Survey finds that U.S. interest in Canadian real estate surged following the US Presidential election.   Web sessions were measured from the U.S. domiciled and interest surged 329% over the same day a year ago!  And it climbed 210% in the next 5 days.

We all know that the elusive “green card” or moving to the USA isn’t easy.  Americans should know that Canada also vets our immigrants, and there is a significant application process to move to Canada.

“U.S. interest in Canadian Real Estate in not a mew phenomenon – after all we are next door neighbors” states Phil Soper, President of Royal LePage Canada.  “But given even a fractional increase in the number of household following through, and the buying power of the U.S. dollar could drive a material increase in sales”

Personally, I don’t recall any calls from American’s wanting to buy here.  I wonder if cottage country or border towns received more interest. I am curious to hear if there really is a movement afoot. 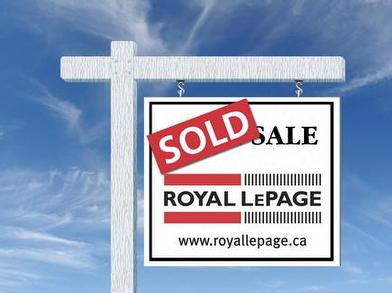 For those of us fortunate enough to call Canada home, we didn’t need a study to tell us how lucky we are.